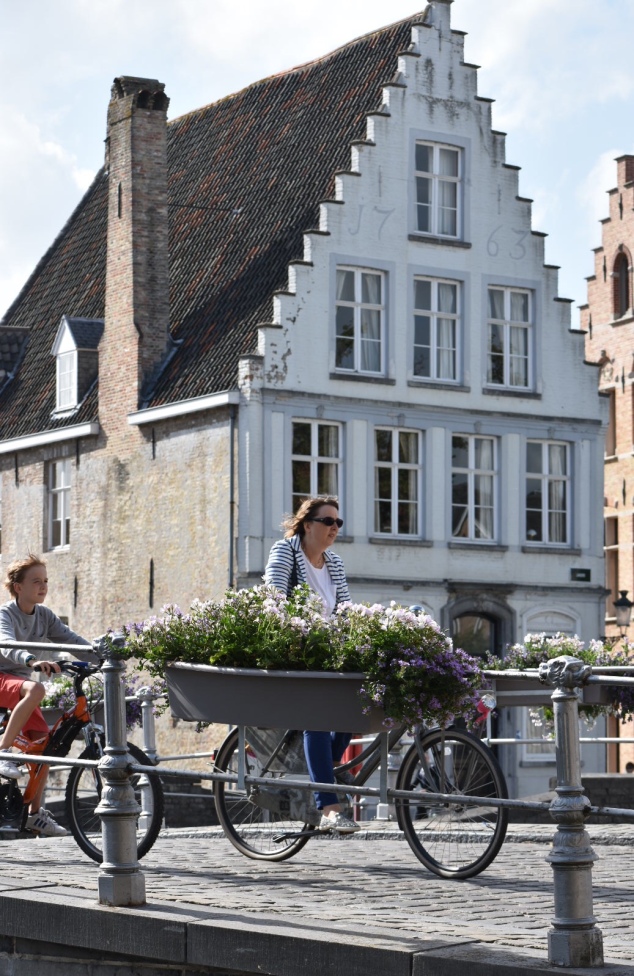 I have always been curious about the Chunnel, the 31 mile long tunnel that runs under the English Channel from southeastern England to Calais in France. I remember seeing newspaper articles about the day the two sides of the Chunnel met in the middle and seeing the opening ceremony on television in 1994. Although a little nervous about the idea of being under the ocean, I decided this was the year I would step out of my comfort zone and travel from London to Brussels by Eurostar.

We booked this part of our trip months ago and by doing so, the tickets cost less than $100 each for standard premier which felt first class to us. Arriving at St. Pancras station at 8:00 am was pure chaos. Another Eurostar train was leaving for Paris and everyone had to go through baggage check and French passport control even though we were in London. I wish we had been able to look around the station. Recent renovation has returned it to its Victorian glory days.

The Eurostar is a long sleek modern train. We were Coach 1 and it took ages to get there. Once the train departed, the service was first rate. We were served a breakfast on real plates with real silverware and glasses that consisted of French bread, yogurt, a croissant, juice and coffee. We were offered water, chocolate croissants, and fresh apples.

I wondered if we would know when the train reached the Chunnel, but there were no announcements. The train paused for about five minutes at the entrance and I could see on my phone app we had arrived. I felt very excited. I glanced around to see who else shared my enthusiasm about this experience, but there was no one. For people living in Europe, this is an every day ordinary mode of transportation. People just sat and read books while the train plunged into darkness speeding its way under the sea to France. I have never been on a train that travels this fast. As an interesting activity, VR glasses were available to give people a virtual reality experience of being under the sea with whales and dolphins.

I found myself dozing off until suddenly a chime went off. I opened my eyes just as we emerged into daylight and were warmly welcomed to France. However, on closer inspection out the windows, we could see huge fences to keep migrants from sneaking into the UK by hopping on the back of a truck traveling through another part of the Chunnel where vehicles are put on trains,

Once we arrived in Brussels we took a local train to Brugge. We are staying at a lovely B&B Huis Koenig. We have a beautiful large room and there’s a back porch overlooking a peaceful part of the canal. 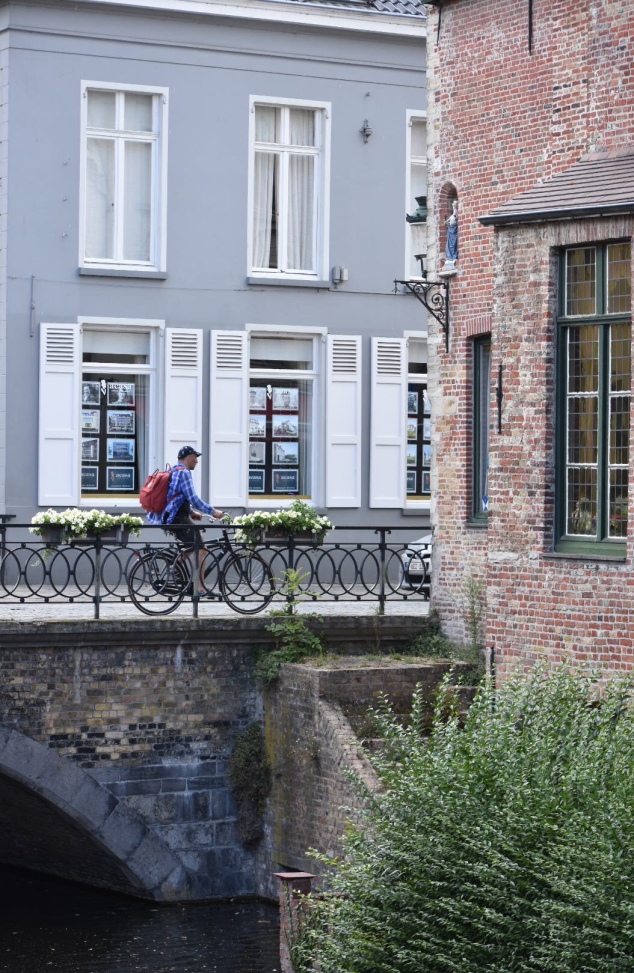 We decided to tour a folk museum. It was very nicely done with rooms for 19 and 18th century schools and craft trades such as cobbler or barrel maker. They had cute children’s activities in each room, but I thought they could become a distraction for school groups leading to cries of, “I didn’t get a turn.” 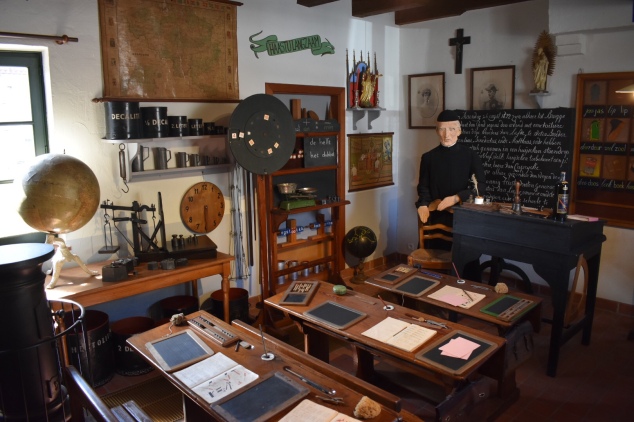 Brugge looks beautiful. We stopped for a drink at an outside cafe near the market square where I enjoyed a large mug of iced tea. There’s a dance festival in town so dinner was at an Italian restaurant, Carlitos, away from the city center. It’s been a long day and we’re anxious to explore tomorrow. 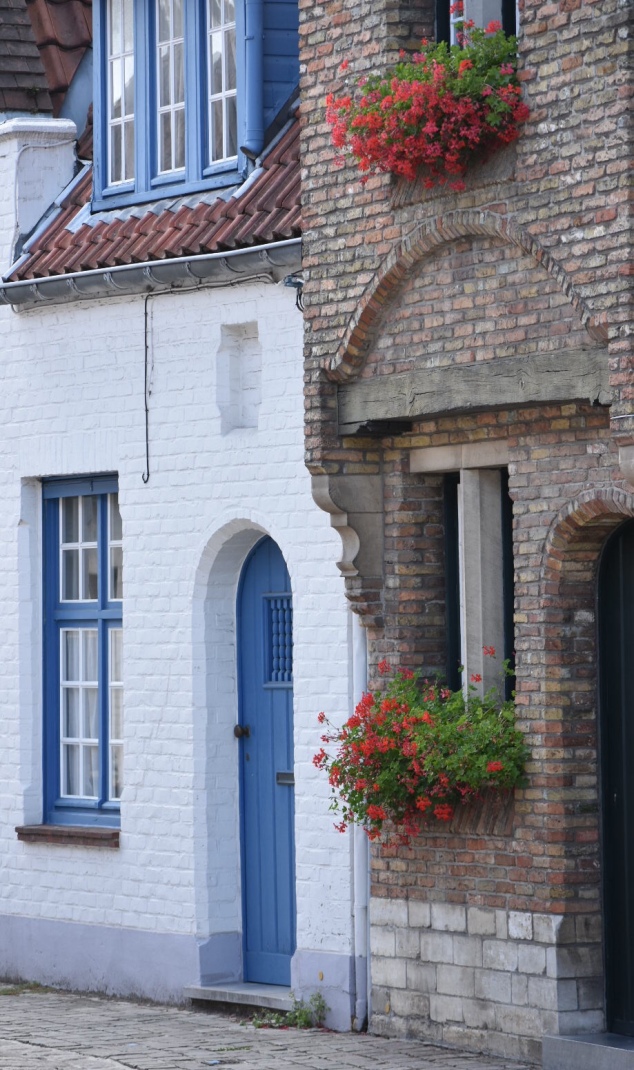 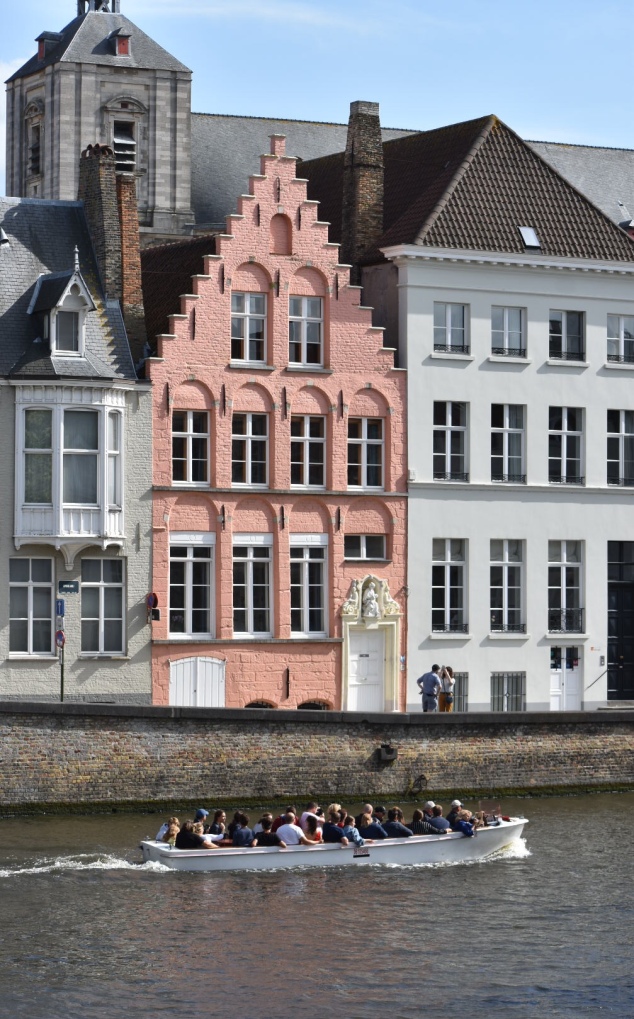 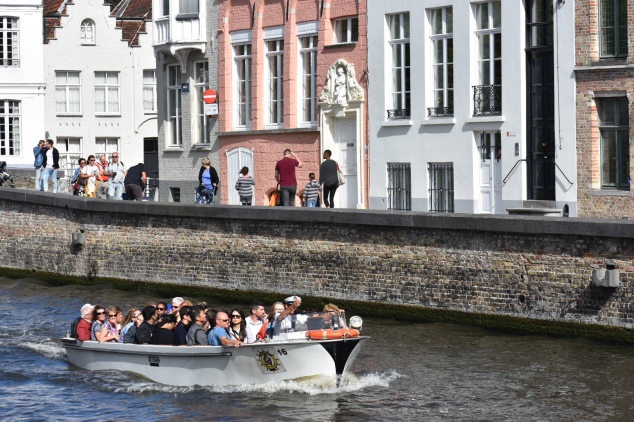 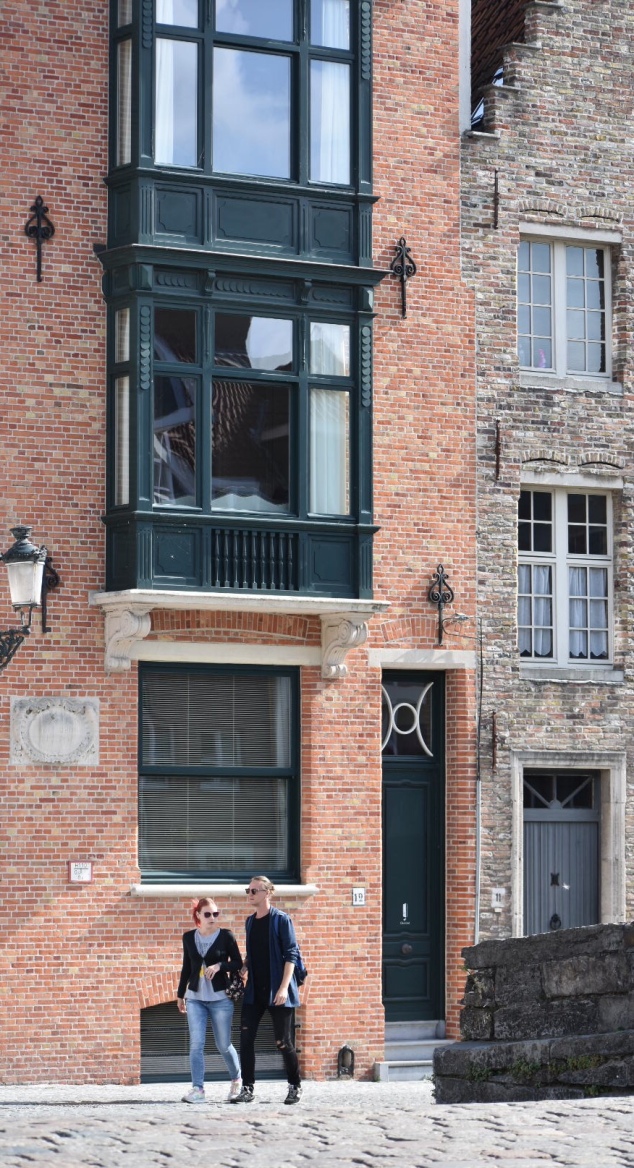 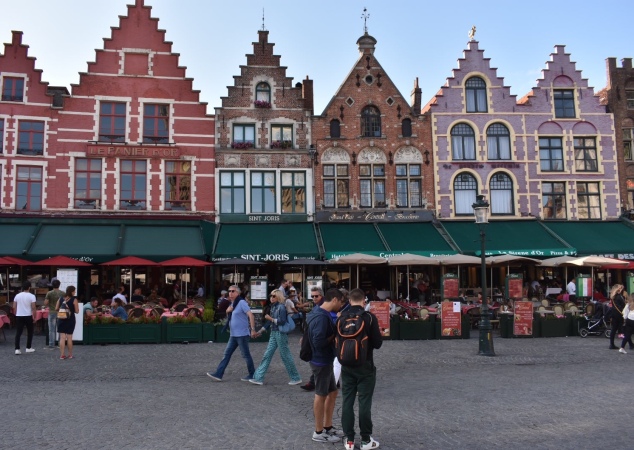 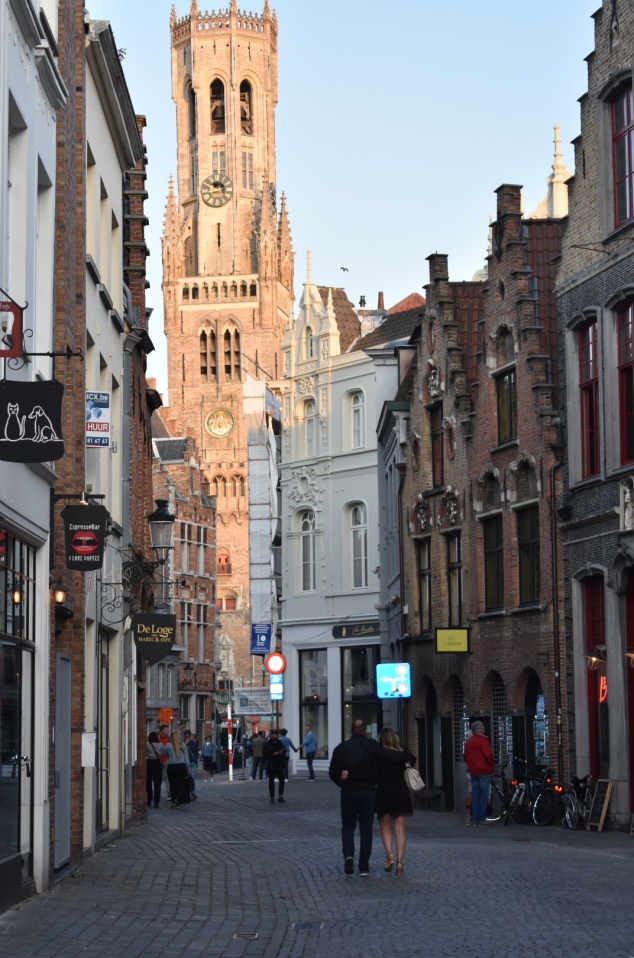 2 thoughts on “Through the Chunnel on the Eurostar: London to Brugge”