This morning it was a bright and sunny day with the temperature in the high 70s. We met a local who apologized to us for the hot weather, but to us it felt great.

We took a scenic 90 minute boat ride down the Thames to Kew Gardens. Our captain was very friendly and narrated the entire cruise. He pointed out old boats moored in the river used at Dunkirk as well as describing the history and future of many old world bridges. To me the river looks muddy and I am aware it can be a treasure trove of artifacts at low tide, but our captain explained it is one of the cleanest rivers in the world. 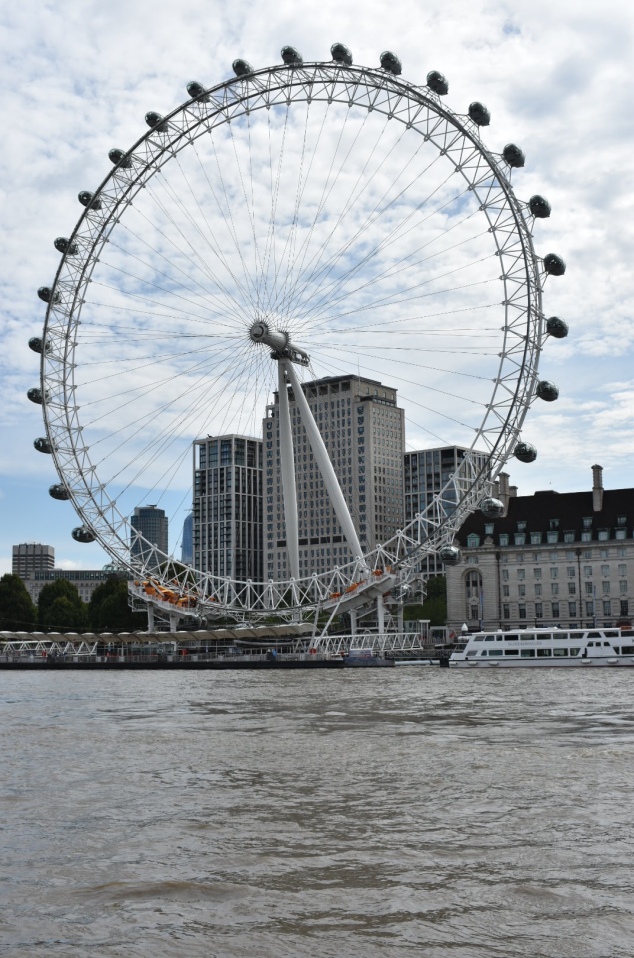 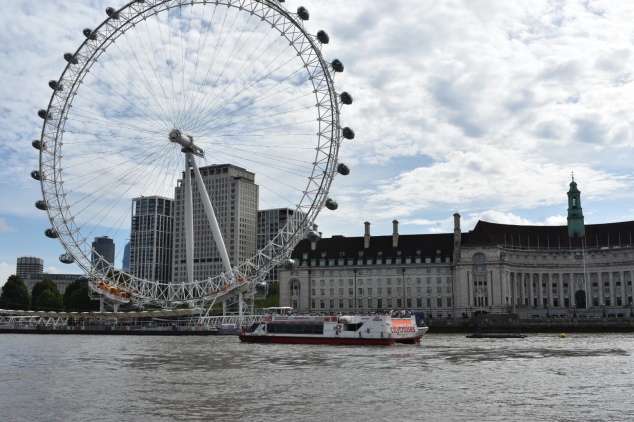 I have always known about Kew Gardens. Perhaps I came here as a child, but today I follow them on Facebook so when I spotted the iconic glass conservatory, I knew we had arrived. Located in southwest London, the gardens have one of the most diverse botanical collections in the world. Dating back to 1840, a stroll through the gardens is a stroll through time. We were especially struck by a collection of plants including palms and cactus honoring Princess Diana. The main greenhouse known as the Palm House was a little overwhelming with palms and ferns from all over the world. It was humid and crowded so we escaped out the door. 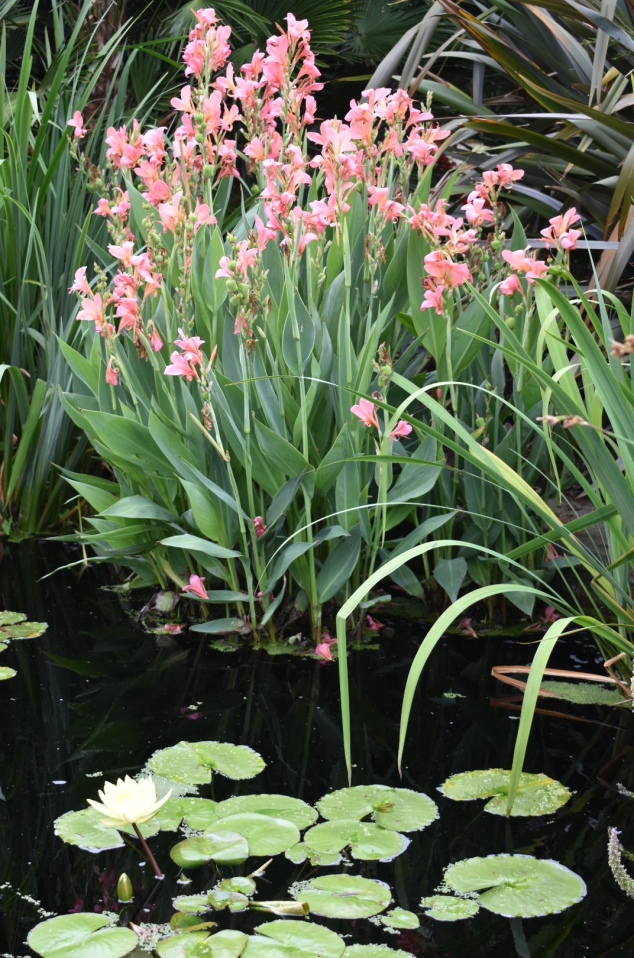 This month there is an exhibition of blown glass interwoven throughout the immaculately maintained grounds. It was quite clear that a tree no matter how exotic, would not have orange, red, and yellow branches, but we had to read the sign to know some huge white waterlilies were not real. Another interesting sight was two botanists at work in chest high water. 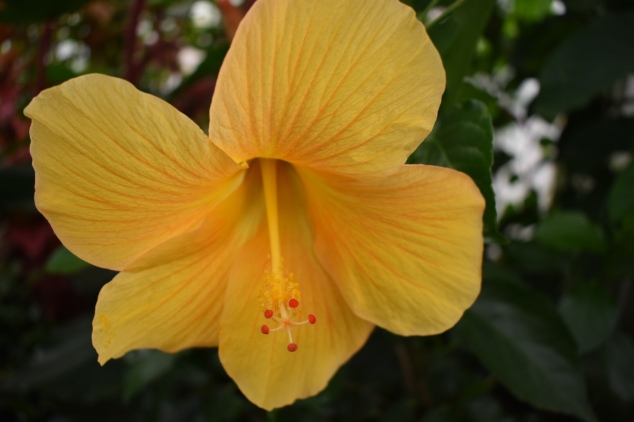 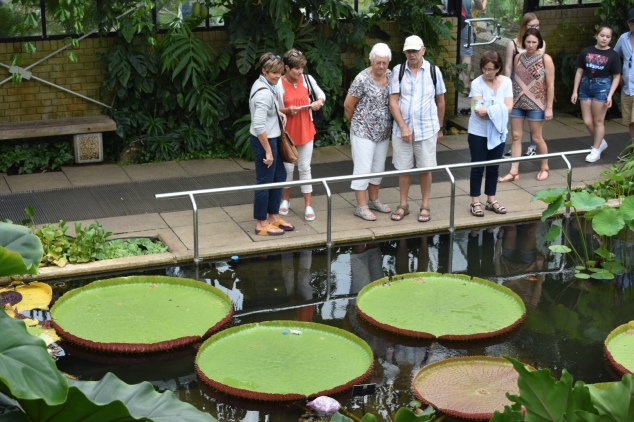 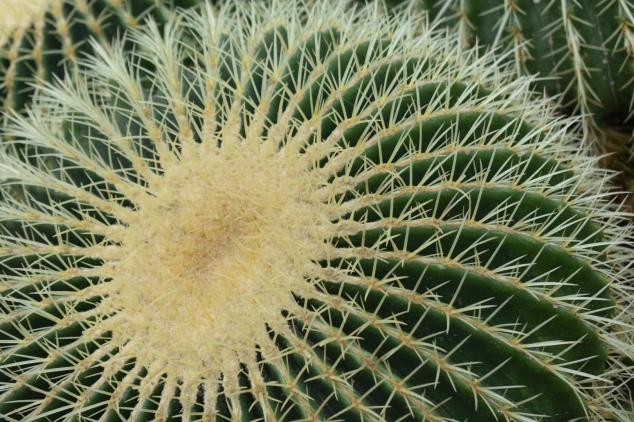 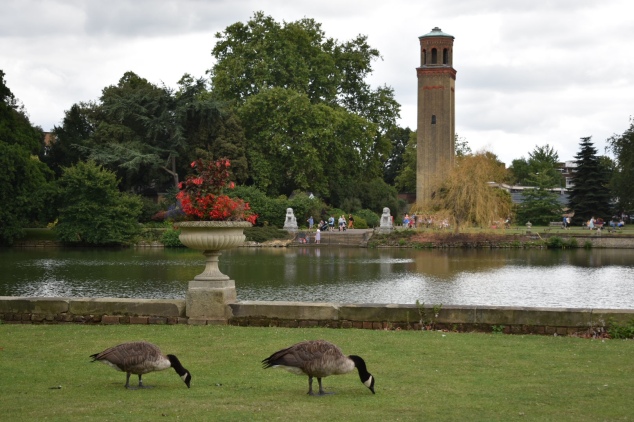 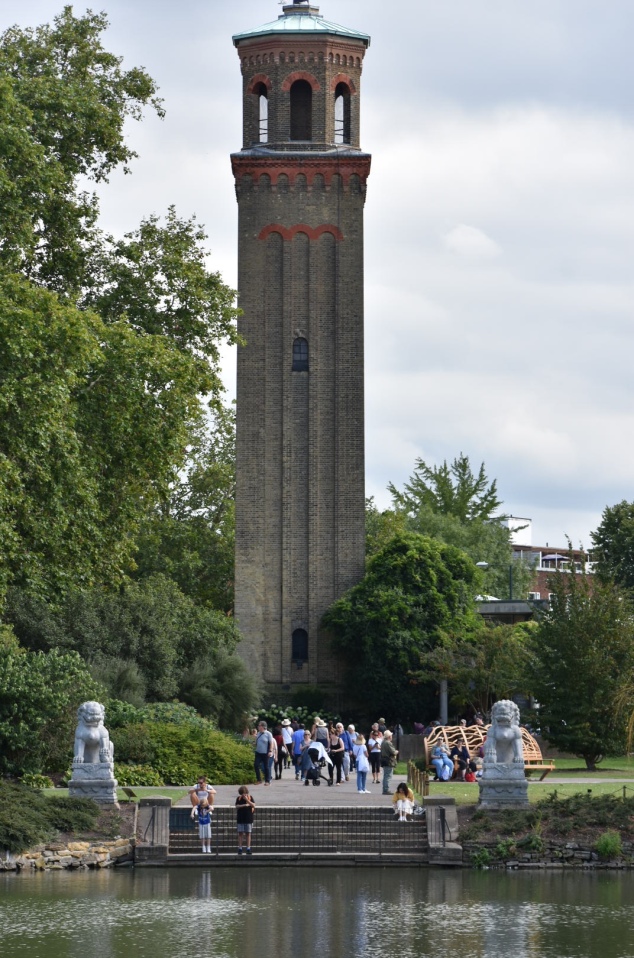 We decided to take the Underground back to Sloane Square. Right outside the station we spotted a pub serving Bloody Mary’s made with fresh squeezed organic tomatoes so we decided to check it out. The pub was in an old train station and retained many of the original features including the old clock. The village outside the train station was charming with lots of independent clothing and book shops.

The department store Harrod’s is just a 15 minute walk from our hotel past high end stores including Gucci, and Prada. Along the way we came upon a restaurant where a party was taking place. Many people were outside photographing cars parked there which included Porsche’s, Bentley’s, and Ferrari’s. I visited Harrod’s as a child and going back tonight it was fun to see it has retained a lot of its old world charm. We spent our time looking at their gift shop featuring traditional souvenirs, We ate dinner at Wolf and Lamb again and dined on vegan burgers and vegan burritos. It is supposed to rain tomorrow so it will be a Museum day.

3 thoughts on “A Day at Kew Gardens”