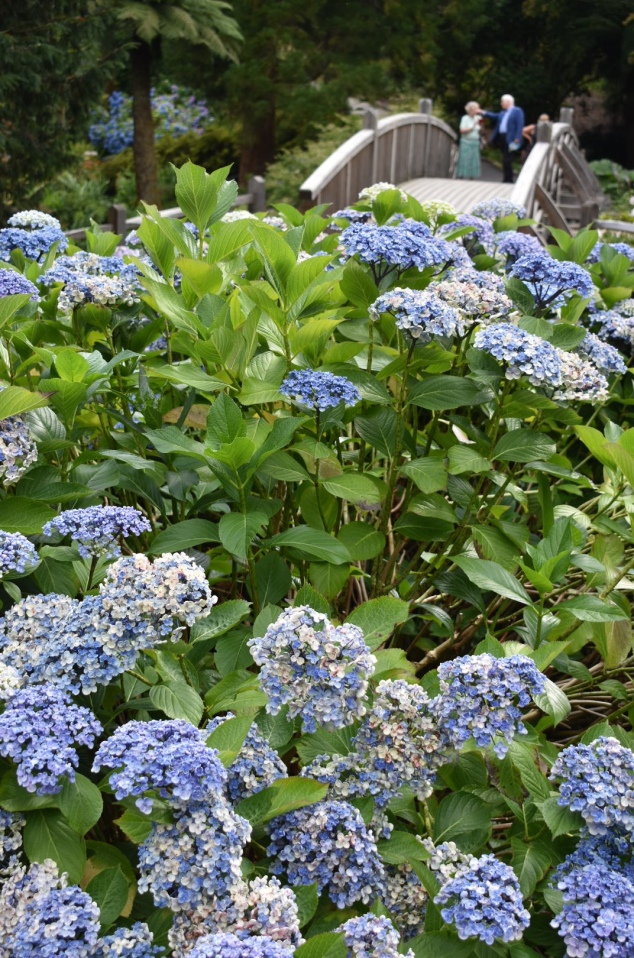 Early this morning at our accommodation the Highcliffe Contemporary B&B, we had quite a treat for breakfast: A bacon butty on a Homemade Cornish muffin. It was delicious.

Just a 10 minute walk from our B&B is the National Maritime Museum of Cornwall which has a display of old boats and other Maritime memorabilia. Traders from Falmouth once sailed all around the world on ships called packet ships. I was really looking forward to an exhibit called Titanic stories and it exceeded my expectations. It began with a list of long held assumptions about the Titanic, most of which I thought were true such as more women survived than men and steerage class passengers were blocked by gates. Display boards told the true stories. The number of men and women was fairly equal and steerage class had to navigate a labyrinth of corridors to get to the top deck and never made it in time. 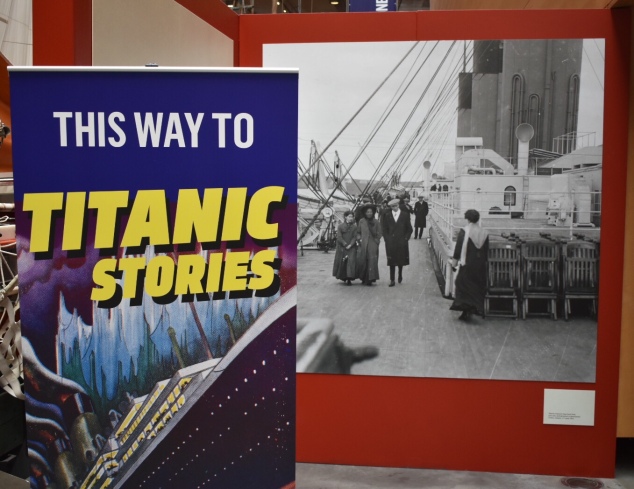 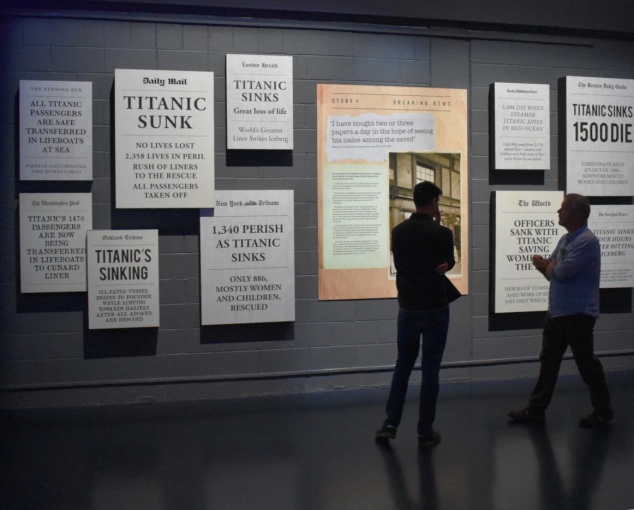 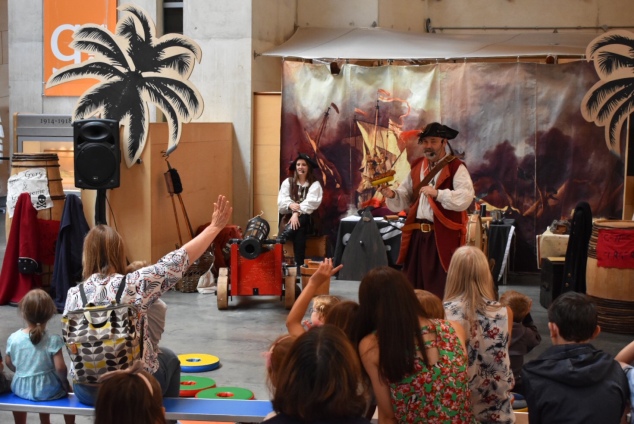 An impressive number of books have been written about the Titanic and movies have been made, some which date back to 1912. A cabinet of Titanic memorabilia, most of which I have never seen such as Titanic soap that sinks, posed the question, “Are there boundaries on what should be sold in the face of a tragedy or was it so long ago we should not be so sensitive?” After hearing that the great uncle of one of my friends went down with the Titanic, it makes the story even sadder. I asked my fourth grade class this past June how many of them knew of the Titanic. The answer was surprising: less than one third. I will introduce this story to my class this year. 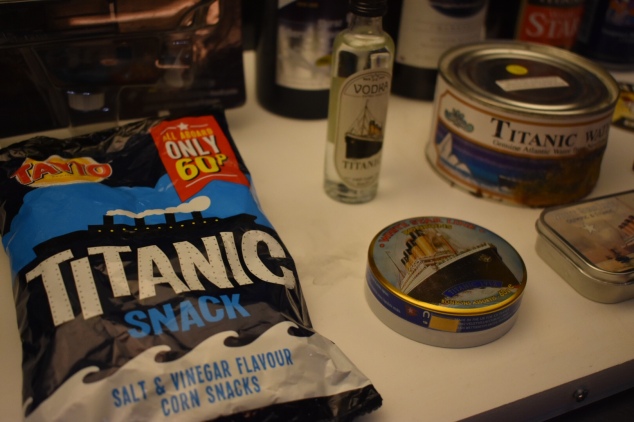 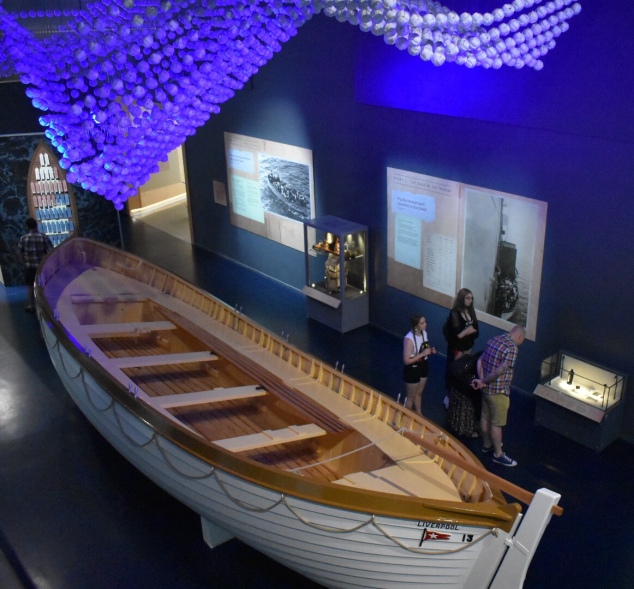 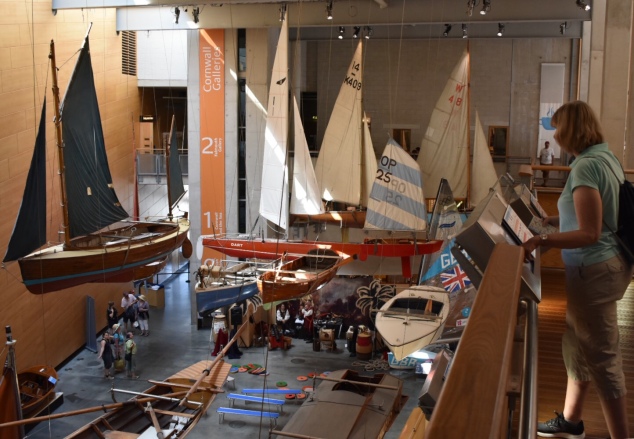 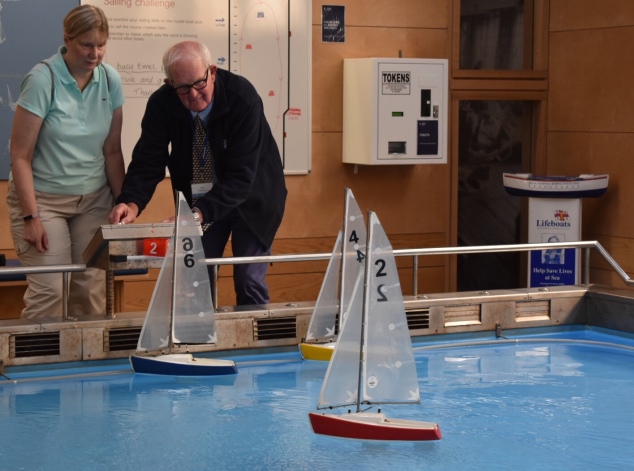 Since it was sunny and warm, we decided to walk around Falmouth and explore some of the shops. 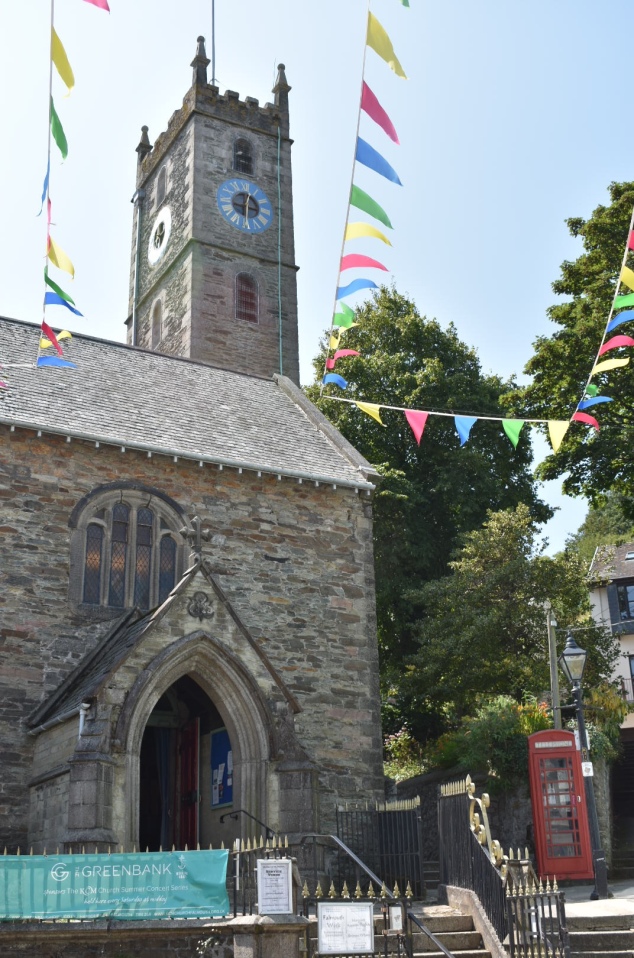 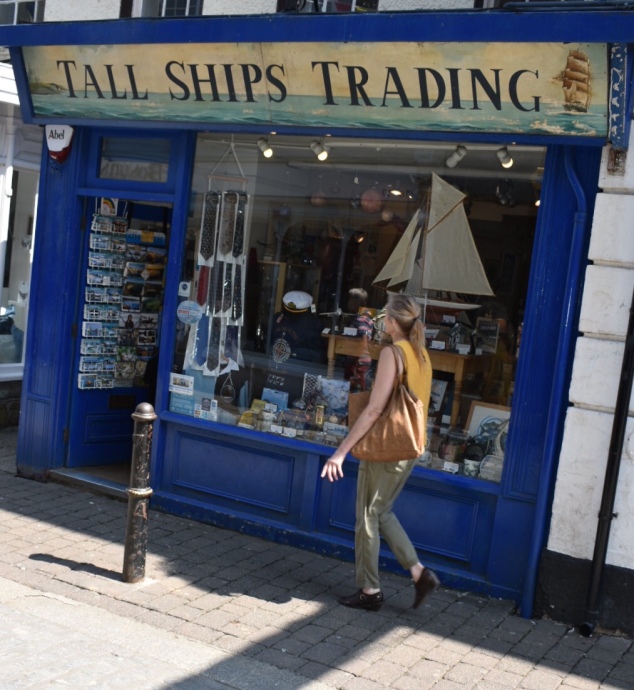 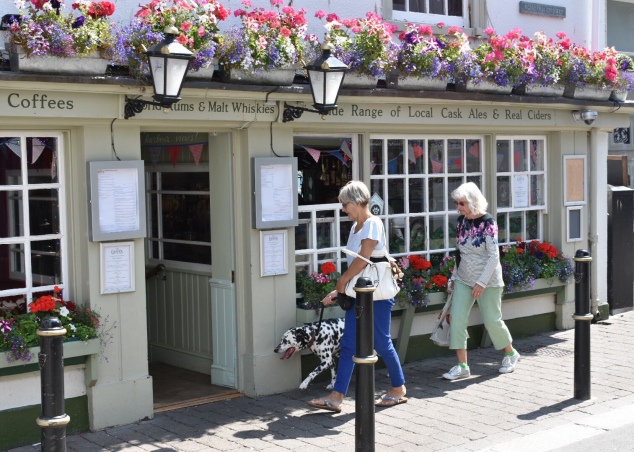 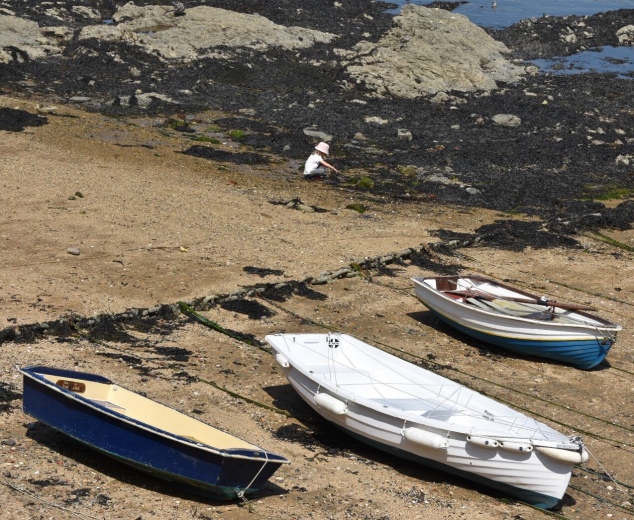 In the afternoon we drove to Trelissick Gardens which is a National Trust Site. Following a map, we walked on the woodland paths through gardens bursting with hydrangeas and sweet pea. We toured the house on the estate built in the 1700s, but it had very few artifacts left inside except some books, sporting equipment, and Spode China. It was more about the amazing view of the harbor. We learned that the area was used to practice for the D-Day invasion by American soldiers in WWII. 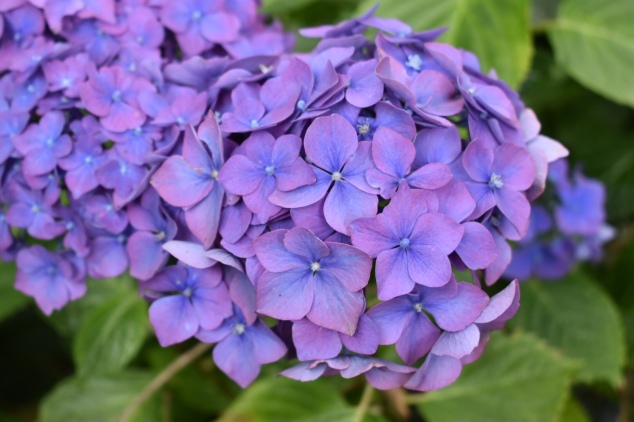 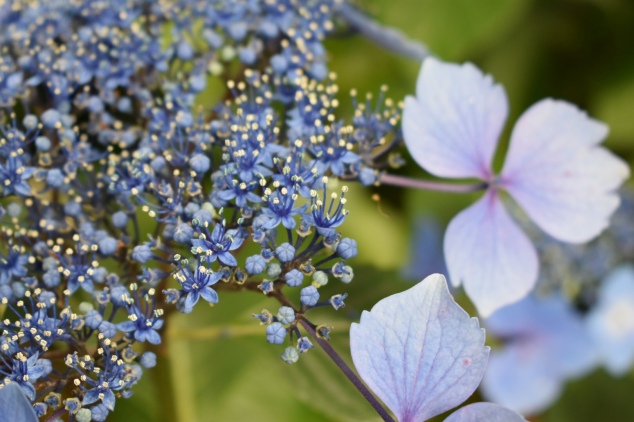 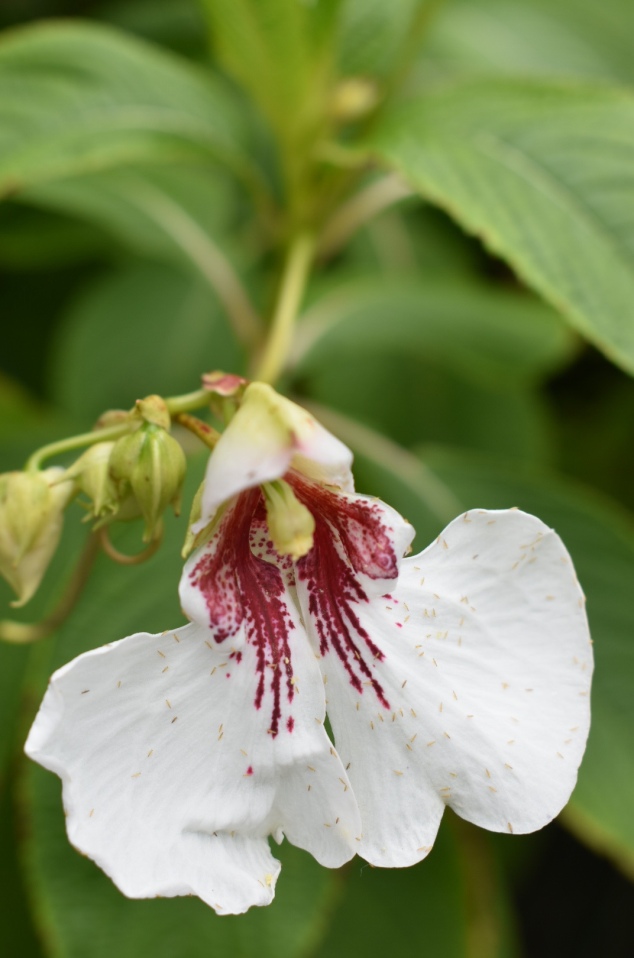 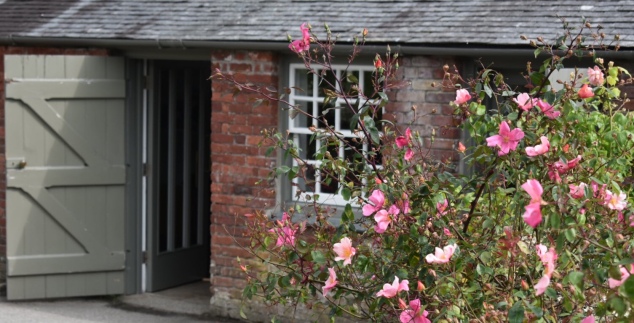 Dinner tonight was at Indidog Eatery on the Harbour. It’s a new restaurant that just opened and is owned by the owners of our accommodation. Our table overlooked the harbor and we could have stayed there and admired the view for hours. We dined on smoked mackerel for a starter followed by hake with peas in mint sauce. Our desert was lemon creme brûlée. The service there was impeccable. I wish we lived here because it’s our new favorite restaurant. Tomorrow it’s supposed to be sunny so we are off to St. Mawes.